Anderson & Low
Road to 2012
Anderson & Low are well-known for using sport as a muse in their work.They were official artists for the 2012 Cultural Olympiad, and were commissioned by the National Portrait Gallery, England (NPG) to create the culmination of the NPG's 3-year project, The Road to 2012. This was exhibited from before the Olympic Games at the National Portrait Gallery in Central London until the end of September 2012.
The exhibition featured new portraits of leading British athletes, as well as key behind-the-scenes figures - coaches, performance directors and administrators - within each of the sports that were represented.
The exhibition ran for the duration of the Cultural Olympiad, including the periods of both the Olympic and Pa ralympic Games.
Anderson & Low's exhibition was opened by HRH The Duchess of Cambridge on 19th July 2012. 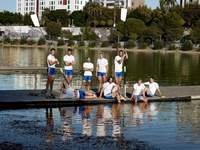 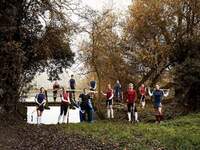 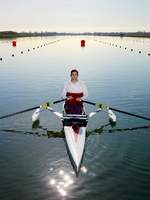 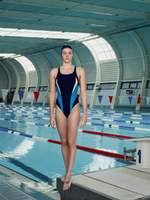 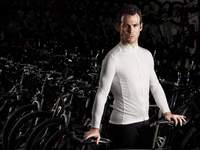 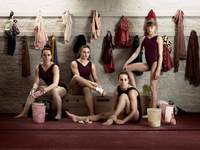 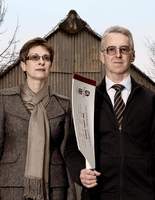 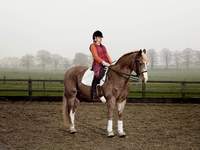 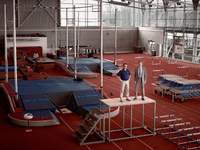 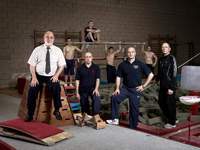 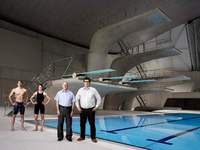