Anderson & Low
Skyfall
In 2012 Anderson & Low were invited by Eon Productions to created images during the filming of Skyfall. Reflecting their understanding of process and preparation that has been seen in many of their sport-related projects, Anderson & Low decided to focus on those who are rarely seen but whose input and creativity is essential for any successful film: the director, the producer, the editor, the special effects coordinator, the costume designer, the set designer, the stunt crew, the composer.
The images were created on location at Pinewood Studios, both on and off set, and also at Abbey Road Secording Studios.
The resulting project were completed in 2013.
In 2013 the National Portrait Gallery, London, UK, acquired two portraits by Anderson & Low from their Skyfall series, commissioned and shot on the film sets of the movie during its production at Pinewood studios. The portraits are of Sam Mendes (Director) and Michael G Wilson (Producer). The portraits were displayed from September until the end of the year in the exhibition Achievements: New Photography at the National Portrait Gallery, London UK. 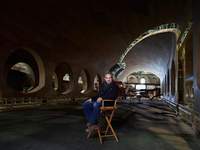 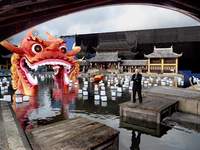 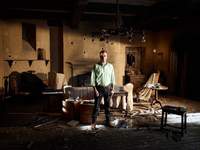 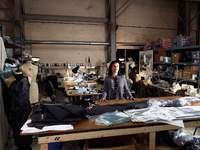 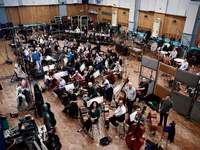 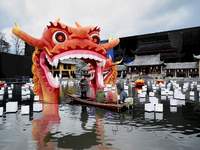 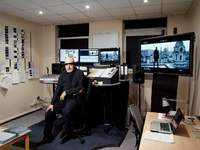 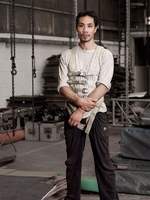 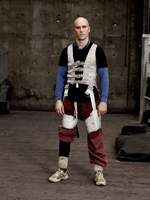 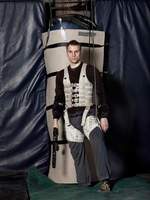 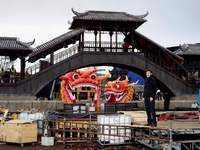 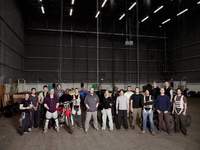 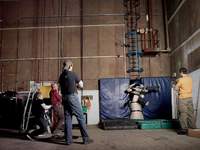